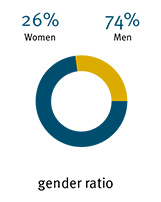 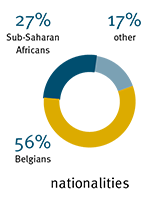 Swab2Know is a pilot research project which makes HIV testing as accessible as possible for high-risk groups, such as homosexual men with casual sex partners and migrants from areas in which HIV/AIDS is endemic. Our researchers distribute oral fluid tests on locations like bars and during community activities and high-risk groups can order oral fluid tests online via our website swab2know.be.

The project is financially supported by the city of Antwerp in collaboration with Sensoa and Boysproject.