A documentary about ITM’s capacity building programme in developing countries won a Silver Dolphin at the Cannes Corporate Media & TV Awards in October 2014. The competitive international festival honours the finest corporate films, online media and TV documentaries. During the gala evening in Cannes, “Switching the Poles” received the Silver Dolphin in the category “medical films”.

Produced by Bozo Film Company and directed by Peter Bostoen, the film tells the story of ITM’s capacity building programme in developing countries. Over the past 15 years, the programme financed by the Belgian Directorate-General for Development (DGD) has helped dozens of Southern partner organisations to take charge of medical and scientific expertise.  “Switching the Poles” presents selected milestones from the programme, with stories from Benin, Burkina Faso, Cambodia, India and Peru.

The film shows, among other things, progress made in the fight against tuberculosis, malaria, HIV and neglected tropical diseases. It also highlights the issue of antibiotic resistance and efforts to guarantee access to quality health care for all. ITM is increasingly focusing on advancing knowledge in tropical medicine and public health in a 21st century in which North and South share the world as equal partners. The institute can only accomplish these goals together with strong Southern partners.

The documentary film, which is available at switchingthepoles.itg.be, was also screened at a range of events throughout 2014, including the Flemish Science Day, the 2014 Global Symposium on Health Systems Research in Cape Town, South Africa and a high-level event organised by our partner, Instituto de Medicina Tropical Alexander von Humboldt, in Lima, Peru. “Switching the Poles” even made the evening news on the occasion of its official press release. 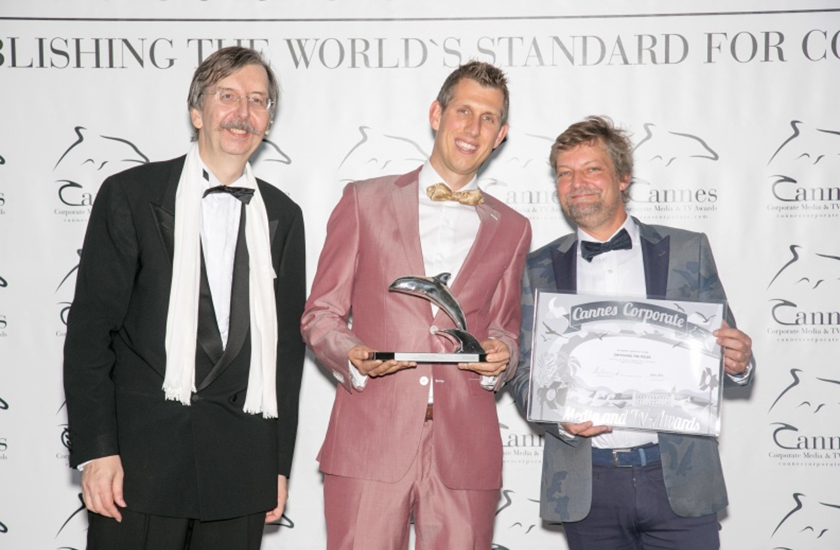