Nodding syndrome is a debilitating neurological disease affecting children in Eastern and Central Africa. At the moment, the cause of this disease is unknown and there is no cure. The affected child experiences specific types of epileptic seizures and in some cases also cognitive retardation and stunted growth. Evidence suggests that there is a link between onchocerciasis (river blindness, caused by microfilariae transmitted by blackflies) and nodding syndrome/epilepsy. In a multidisciplinary study, ITM researchers are trying to discover what the cause of the disease is by collecting socio-behavioural, epidemiological and entomological data that will contribute to understanding the disease better. 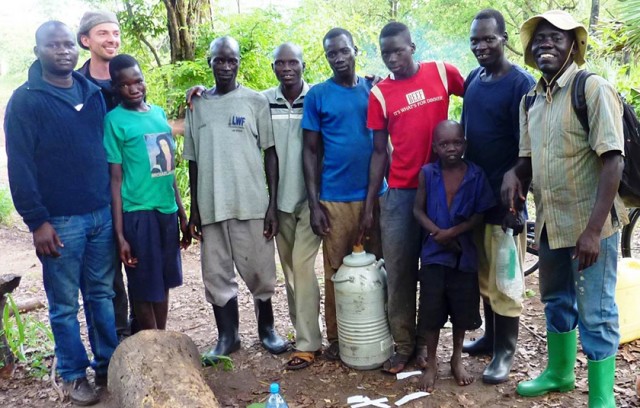